2013 continues to be an improving year for Hawaii real estate, with numbers of sales and prices on the rise.  This is good news for Oahu homeowners who suffered through the doldrums of the last several years. 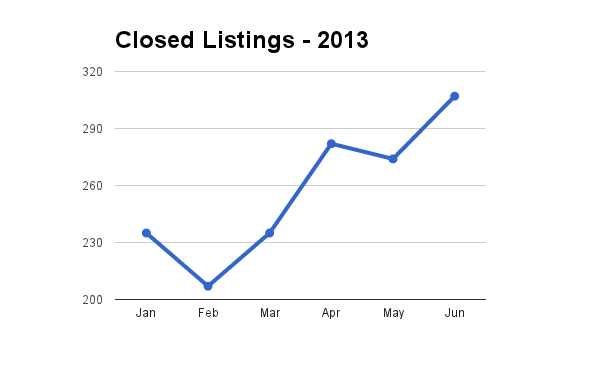 After a dip in February to 207 closed sales, we have rebounded to our June high of 307.  Houses are selling! 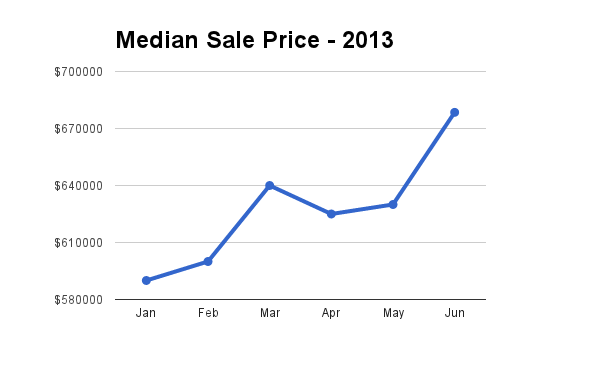 Probably of more interest to Hawaii homeowners is the rise in prices over the first six months of the year.  Since January, the median price of sold listings has risen $88,500 to the June high of $678,500! 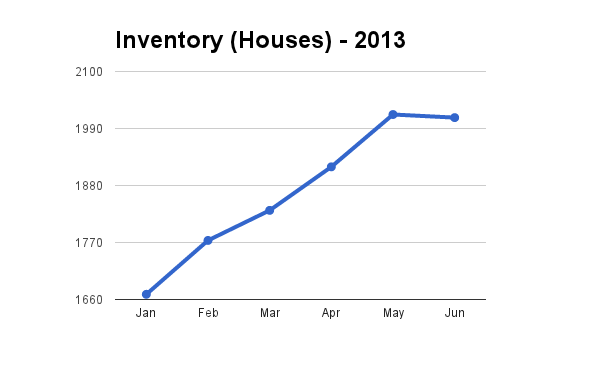 At the same time, the number of available homes for sale has risen steadily.  It appears that homeowners, after years of waiting in the wings, have decided that this is a good year to sell.  In June there were more than 300 homes on the market than there were in January. 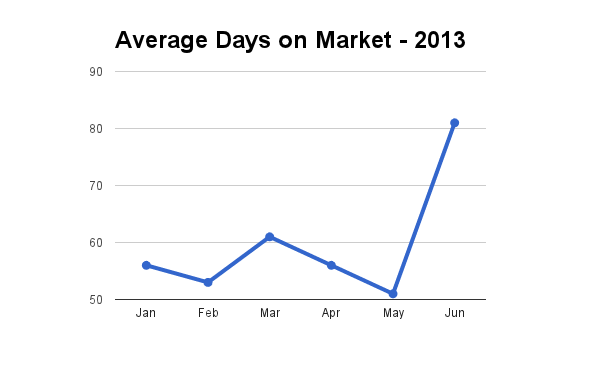 The only area of concern right now is a sudden rise in Days-on-Market – the number of days it takes to sell a home on Oahu.  We’ve bumped along all year between 50 and 60 days, but in June the number rose to 81.  This may be an anomaly – something that will correct itself in the months to come – or it may be an indication that inventories have finally reached a point where buyers have a large enough selection from which to choose to allow them to take their time.

While not quite as dramatic, the news for the Hawaii Condominium market is also good. 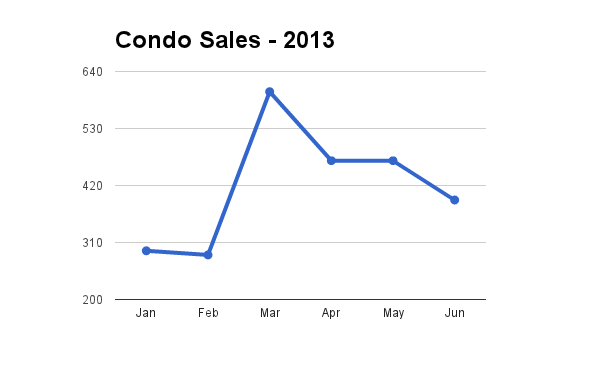 After a spike in March, the number of closed condo sales has fallen back but continues to improve compared to the first of they year.  Last month about 100 more condos were sold than in January. 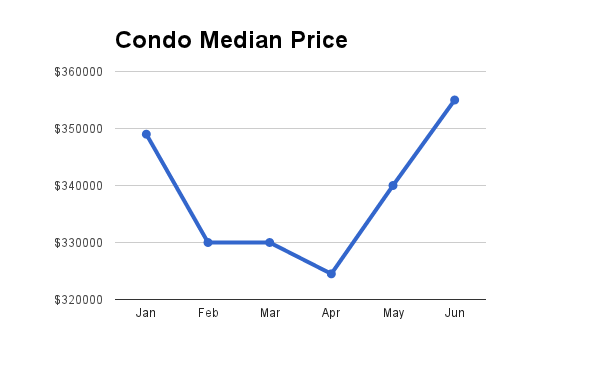 After a dip in the first quarter, the median price for condos has risen dramatically and now stands at  $355,000, about $6,000 higher than in January. 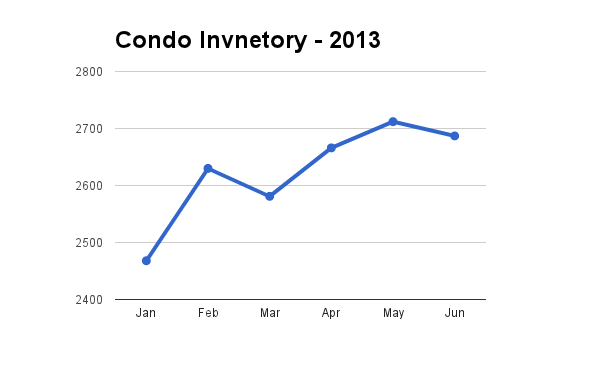 And, as with single family homes, condo inventories have continued to increase.  There is a good selection of condos on the market now and with an uptick in construction, more are on the horizon.

For home seller:  this is a good time to be on the market.  Prices are rising and houses are selling.  For buyers:  this is not a time to hesitate.  Not only are prices rising, interest rates are also on the way up.  Every month that passes means less house that you can afford.  Start that dream-home hunting project today by calling Help-U-Sell Honolulu Properties at (808) 377-1200. 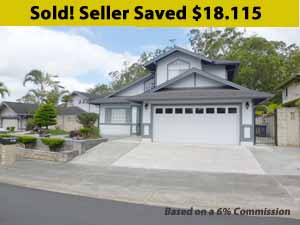 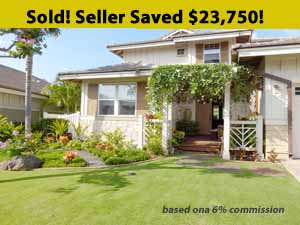 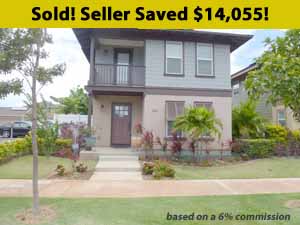 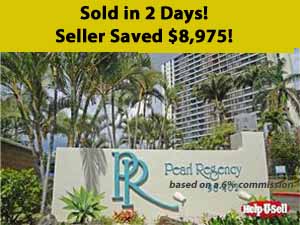 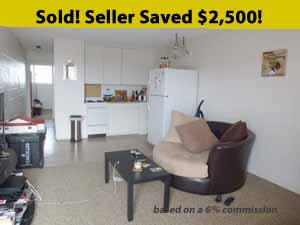 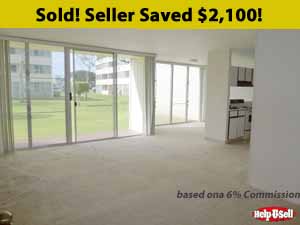 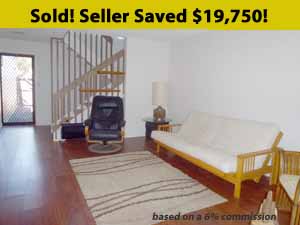 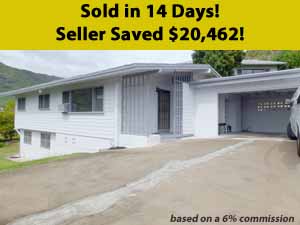 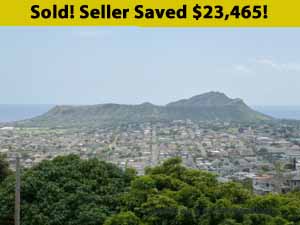 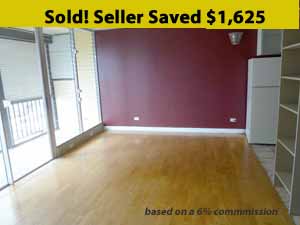 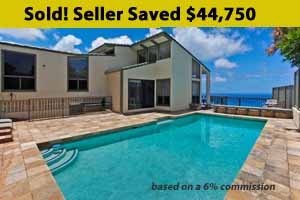 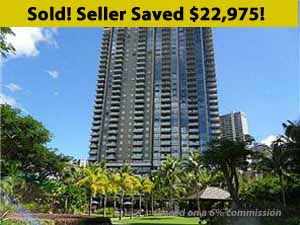 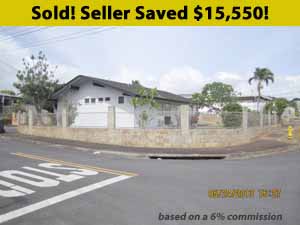 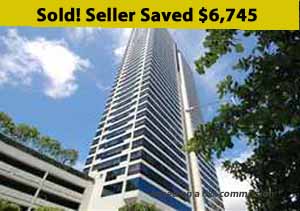 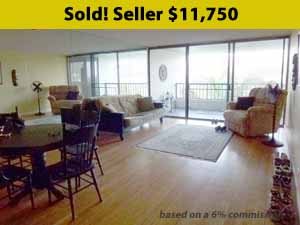 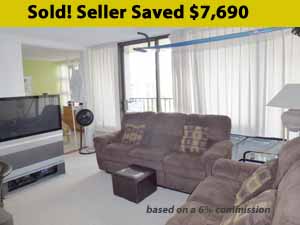 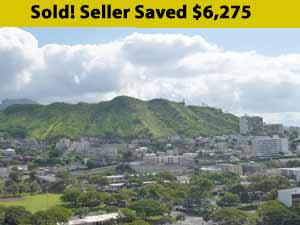 What People Say About Us

Saved Thousands!  We have used Richard's services for three real estate transactions because he was so helpful the first time. He was very sensitive to our needs and priorities in both purchasing and selling a home -- really listened to what we wanted and followed through quickly. Richard was also able to negotiate and get the best selling price for us which has made our lives much easier as we moved on to a better home. I recommend that you call him to see how he can help you save a great deal of money when you sell -- he provided everything we needed while we saved many thousands of dollars in commissions. Thanks, Richard. Aloha, Carol & Jerry

A Pleasure to Work With.  Skilled, ethical and professional in every way, Richard Cricchio of Help-U-Sell Honolulu Properties has now successfully handled three real estate transactions for me. Richard's technical knowledge of the real estate process, his strong strategic skills and focus on the customer make him a pleasure to work with. His low-cost and highly effective business model not only produces results but also provides excellent value for both buyer and seller. I have and will continue to recommend Richard to anyone in need of a real estate professional.

Slow Market: Sold In 1 Day! I highly recommend Richard and his team. Richard and his team helped me list our family home in the summer of 2012. We had an offer in 1 DAY and closed deal in 3 weeks during a very slow market. The staging and photography as well as YouTube video by his team made a huge difference. From our first meeting trying to figure out what we wanted all the way through to the closing, Richard was always there and he was fantastic! He is very professional and knowledgeable but never intimidating. It was a great experience! Thanks Richard!